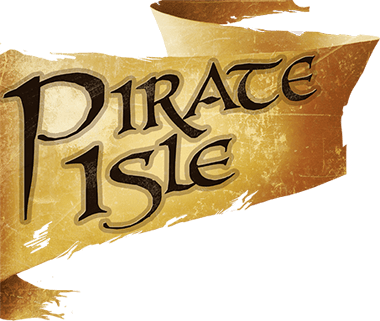 Why are Pirates angry? because they ARGHHH 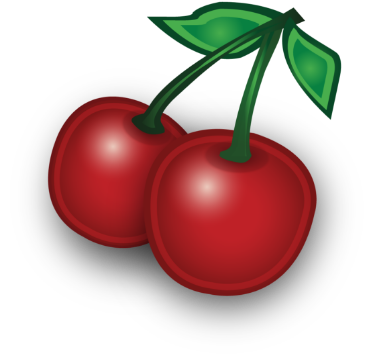 Accumulate Treasure Keys on the way to the mysterious Ghost Island. Unearth hordes of ancient treasure, until you fall afoul of the dread Ghost Pirate! But as far as Ghost Pirates go, he’s really not that bad… in fact he’ll even award up to 300 Free Games if all 5 Treasure Keys have been found!

An extra bet enables the thunderous Broadside Feature, with a series of ship-to-ship sea battles, awarding great bonuses or the Pirate’s Treasure Jackpot!

Set sail for adventure and riches me hearty! 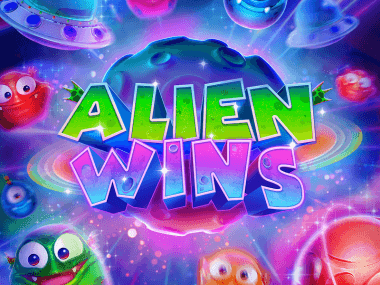 This slot is out of this World! 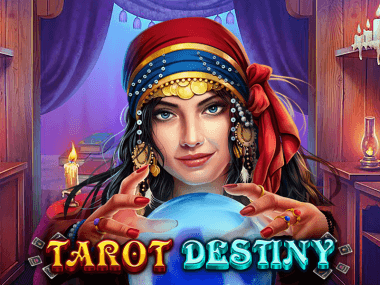 Let this slot tell you your fortune! 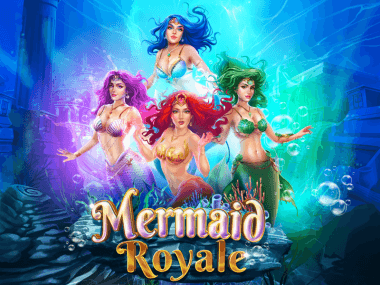 Darling it's better down where it's wetter, take it from me! 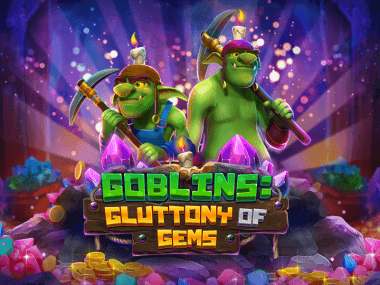 Beat the Goblins to the Jackpot